I was born and raised in Southern California in San Gabriel, a suburb of Los Angeles.
I'm the youngest of 4, I have 2 sisters and 1 brother whom all live in California.
I attended Gabrielino High School in San Gabriel, CA were I was involved in
Youth in Government, Footbal, Basketball and Baseball. I went to Cal State L.A before
I transferred to Utah Valley University were I received a B.A in English Education.
I also played Lacrosse and was a National Champion runner-up.
I worked in the Athletic Department at UVU as well. I will  receive my M.A in School Counseling
from the University of Phoenix in May of 2017. This will be my 6th year teaching and this
will also be my 3rd year in the counseling field. I have been coaching basketball for 13 years
at the high school level. I was recently part of the 1st ever 2015-2016 State Championship
team at Summit Academy High School. 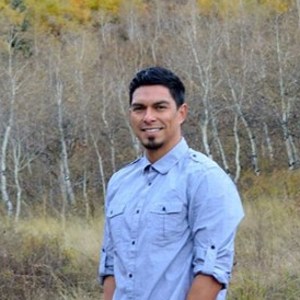