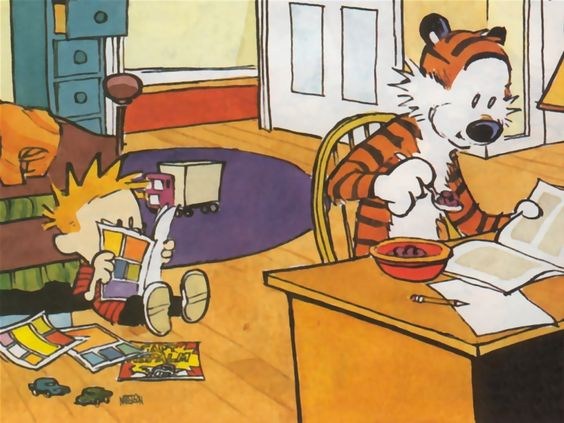 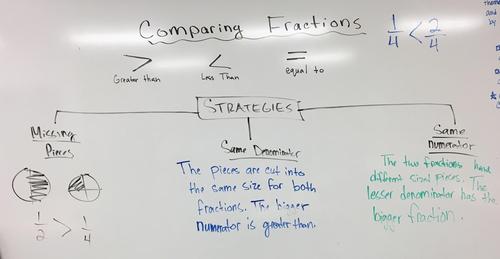 1. announced: Ms. Parks announced the winner of the contest.
2. candidates: Andrew is one of the four candidates for class president.
3. convince: Julia's mother tried to convince her to play soccer.
4. decisions: Nick made two decisions about what to eat for breakfast.
5. elect: The students voted to elect a new class president.
6. estimate: Sam tried to estimate, or guess, the number of coins he had.
7. government: Our government makes laws.
8. independent: It's good to be independent and do things on your own.

Unit 2, Week 2
1. immigrated: Immigrated means “to have come to a new country to live.”
2. arrived: If you arrived, you got to where you were going.
3. inspected: Inspected means “looked at something closely and carefully.”
4. moment: A moment is a very short amount of time.
5. opportunity: An opportunity is a chance for good things to happen.
6. photographs: Photographs are pictures taken with a camera.
7. valuable: Something that is valuable is worth a lot of money, or means a lot to someone.
8. whispered: Whispered means “spoken in a very quiet voice.”

Lesson 1.10 - Use Place Value to Subtract

Lesson 1.6 - Use the Break Apart Stragegy